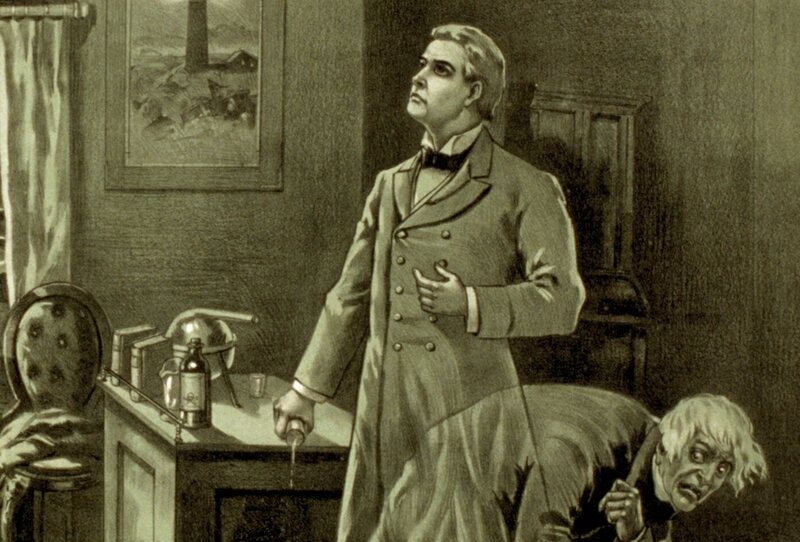 What’s scarier than a deep look at social ills and inherently corrupt humanity? Literally nothing, this is one of my favourite books and the sp00ky atmosphere of the whole thing is worthy of commendation on any day of the year but especially today.

“It was a wild, cold, seasonable night of March, with a pale moon, lying on her back as though the wind had tilted her, and a flying wrack of the most diaphanous and lawny texture. The wind made talking difficult, and flecked the blood into the face. It seemed to have swept the streets unusually bare of passengers, besides; for Mr. Utterson thought he had never seen that part of London so deserted.” (Chapter 8)

One of my favourite passages in literature. Keep yourself safe, avoid streets swept unusually bare of passengers.

The Silence of the Lambs: Thomas Harris

Just typing out the title made me a little anxious. What a revoltingly scary book, which I was made to read as part of one of my courses at university, I am an intense scaredy cat so this was horrifying for me. Having said that I hold Harris responsible for my burgeoning obsession with serial killers and their horrific crimes. The telling of the tale is based so heavily on the personalities involved and the weaving of thriller with straight-up horror is impressive.

Anyone else excited for his new book to come out? (it’s expected May of next year)

Not your typical spooky title but the random violence of this crime really struck me and I lie awake some night worrying I might fall victim to a similar fate. Thankfully I live with six other people in Greater London.

Does it drag a little? Yes. Is it too long? Absolutely. Is it still one of my favourites? You bet your hat it is. It’s a classic, it has all the generic tropes we need. Stoker invented the vampire story and started the whole shebang. From the eerie cliffs of Northern England to Transylvania the wealthy human protagonists have a slight Scooby Doo feeling. Alas though, the monster is real. More terrifying he is eloquent, intelligent and wealthy. Ignoring the obvious xenophobia Dracula is timeless in its horror and, in my opinion, has aged much better that any of its film adaptations (although Nos Feratu holds a special place in my heart). 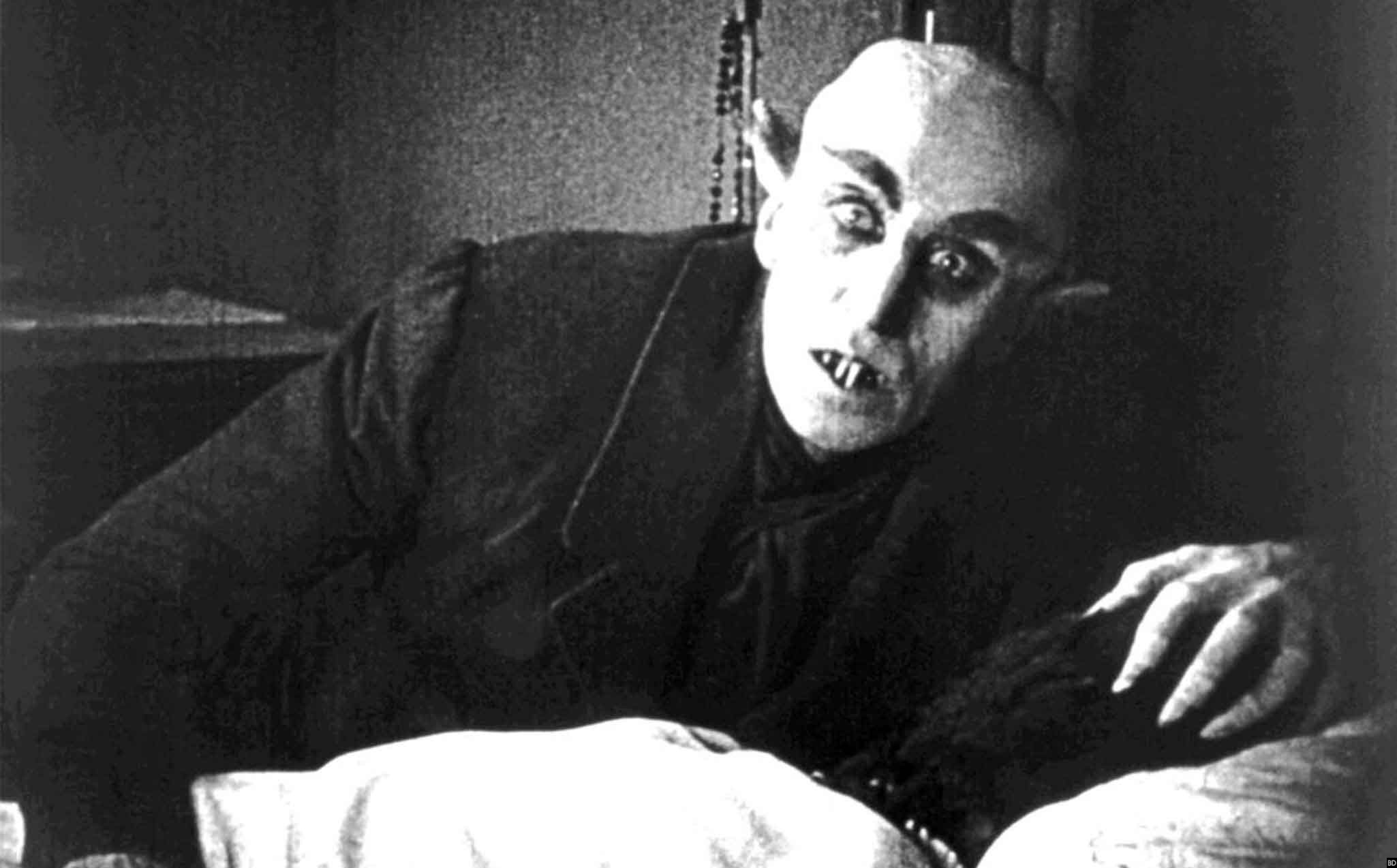 Have a spoooooky day! Stay out of the forest. Don’t summon any demons.